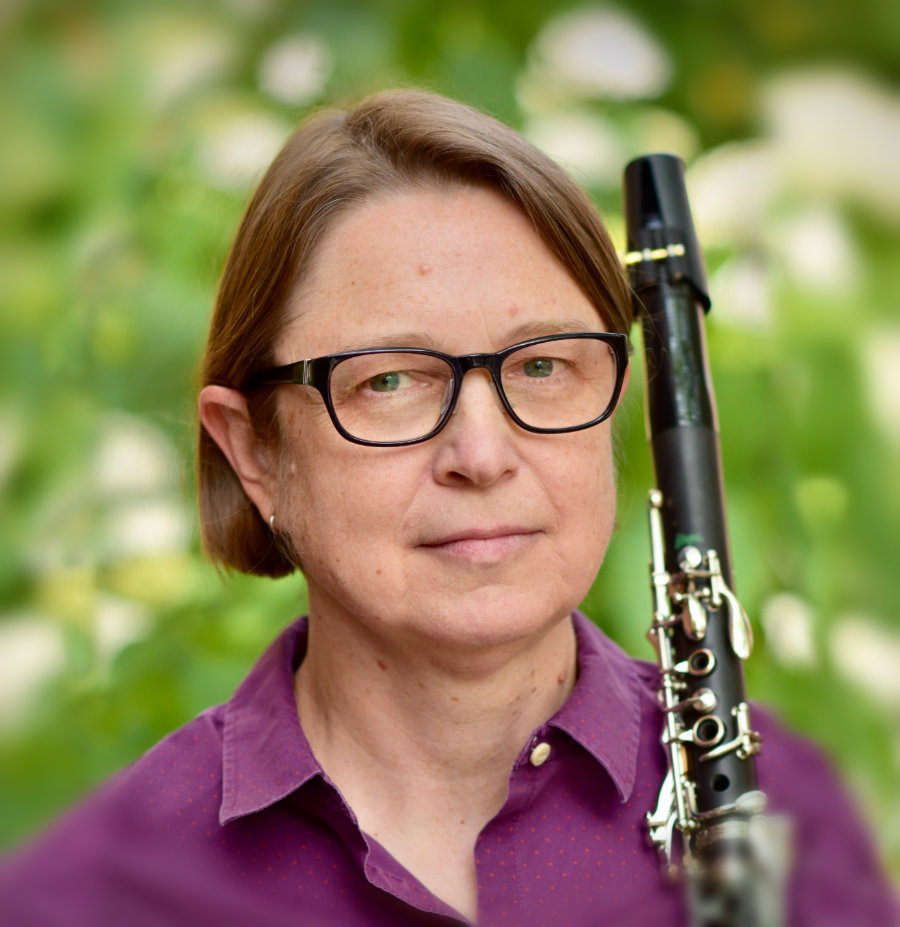 Clarinetist Lisa Oberlander has performed throughout the United States, Canada, Europe, and Japan. Her compact disc  Times Like These with pianist Yien Wang was released by Potenza Music in 2014, and she is a soloist on the 2017 Summit Records disc  Prelude, Fugue, and Riffs. As a founding member of the Fountain City Ensemble Oberlander toured Japan and the US, and she is frequently invited to perform throughout the world at the International Clarinet Association's annual conference. Her most recent ICA performance was in 2018 in Ostend, Belgium.

In addition to her debut solo compact disc, which includes the premiere recording of Fred Cohen’s Four Episodes, her recordings include Leonard Bernstein’s Prelude, Fugue, and Riffs with the CSU Wind Ensemble on Summit Records (Jamie L. Nix, conductor, 2017), with clarinetist Robert Spring (Dry Heat, Potenza Music, 2012, and Dragon's Tongue, Summit Records, 1994), as the featured soloist on the Summit Records CD Velocity (2005), and with clarinetist Kelly Johnson (The Clarinet Unlimited, 1998).  Oberlander has performed with the Phoenix Symphony and the Arizona Opera and she plays several times a season with the Columbus (GA) Symphony. She has been a featured soloist at Columbus State University on numerous occasions, performing concertos by Unsuk Chin, Nielsen, Copland, Mozart, Scott McAllister, and Artie Shaw.

On the faculty of the Schwob School of Music at Columbus State University since 1998, Dr. Oberlander is a graduate of Arizona State University and Indiana University where she studied with Robert Spring and Howard Klug. She performs exclusively on Buffet clarinets.